This is a very controversial issue often brought up in Australia and around the world. Many myths have been spread about why women should not play and what consequences they will face.

It may differ in other Aboriginal communities, but in the Miwatj, the majority opinion is that no harm will come to women who play. Playing for fun is a simple physical activity, not a dangerous spiritual one. But, most importantly, by law and custom, Yolŋu women do not play yidaki. There are exceptions, but it is just not normally done, in the same way that most men in the world do not wear women’s clothing, and most women do not play aggressive sports – and in the same way, exceptions to this rule will often cause laughter. Most Yolŋu, men and women alike, feel strongly that this custom should not be changed. 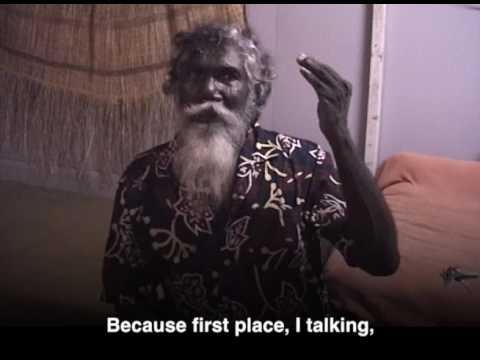 Djalu’ – Yolŋu women do not play, but he is open to outside women who want yidaki in their lives. 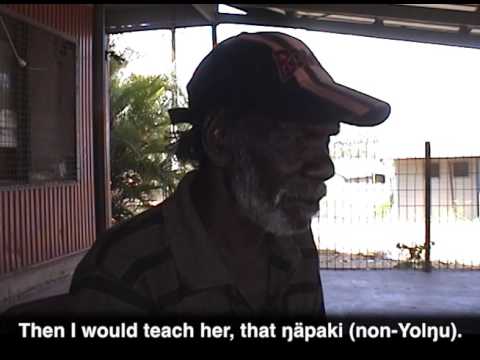 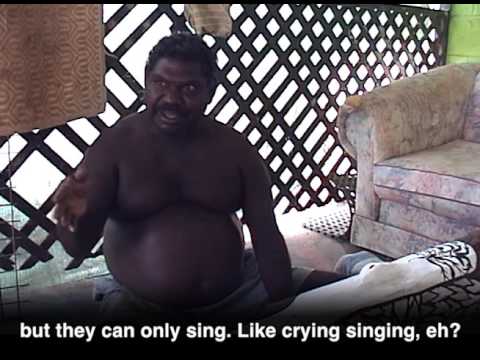 There are times when Yolŋu women do in fact play yidaki. They assist in the crafting of instruments, or even make them by themselves. Brief testing of the tone is often done by women in these cases, although away from prying eyes, and usually with a wink and a laugh. Some Yolŋu tell stories of women playing for ceremony in the unlikely event that no man is around to play. In fact, nearing conclusion of many dhapi, or boys’ initiation ceremonies, there is a fun and festive role reversal in which some men and women switch roles, so that women might sing and play yidaki while the men wear dresses and dance the women’s parts! Most Yolŋu say that this is not real yidaki playing, but “only for dhapi.” It is a big joke that results in laughter, and is not serious or skilled playing. 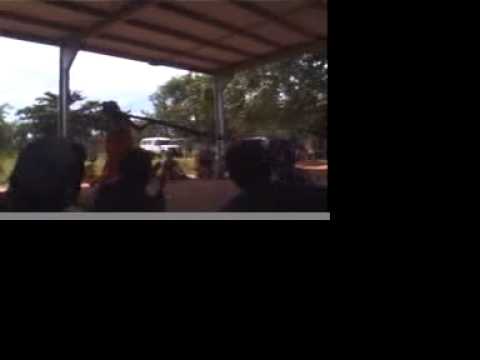 Bawali Marika pretends to play yidaki at her son’s dhapi to the amusement of everyone present. 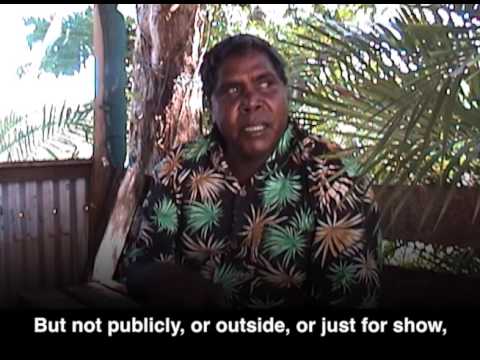 Djambawa Marawili has heard of Yolŋu women playing in emergencies when no man can. 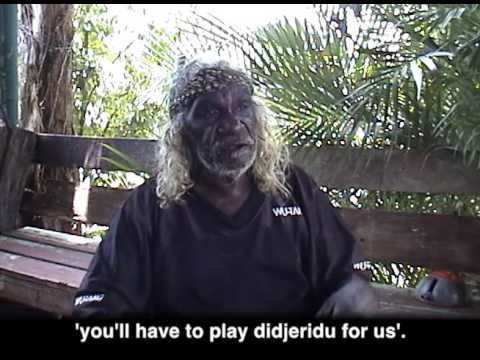 Badikupa has also heard stories about women playing, and dares other Yolŋu women to. 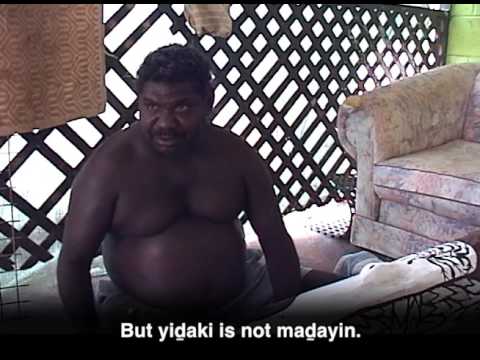 Wukuṉ presents an interesting idea. Everything most sacred belongs to women, but yidaki is public. 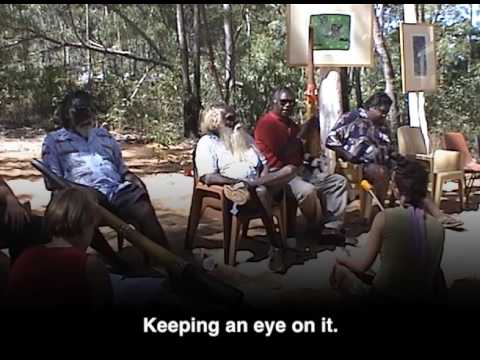 Galarrwuy – women look after even the sacred yidaki in the long run – like a child.

Still, many Yolŋu are made uncomfortable by the idea of women playing yidaki in public. It is not deemed appropriate in daily life. While a few Yolŋu men are quite happy to teach yidaki to non-Yolŋu women, this is not done at public events in Arnhem Land such as the Garma Festival where it may upset other people. Yolŋu woman Merrkiyawuy Ganambarr said that it is fine for non-Yolŋu women to play yidaki if they wish, “but just don’t come here to do it.” In the following clips you’ll find women being more strict about this issue than the men above. 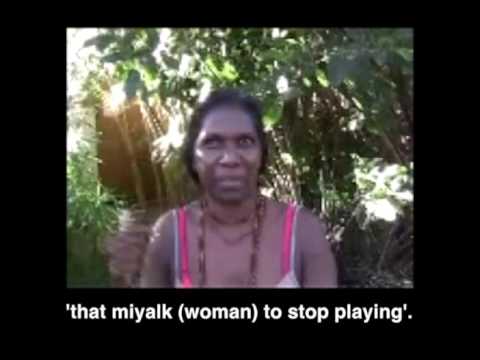 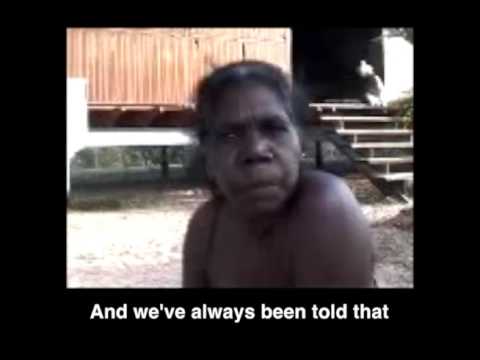 Banduk Marika agrees, and mentions there may be deep reasons why the law is as it is. 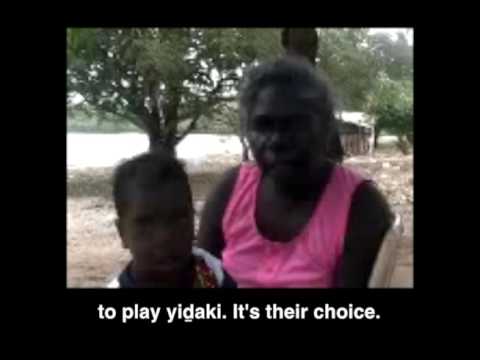 So the best advice for non-Yolŋu women is to make your own choice for what you do on your own time, knowing that there are some Yolŋu who would encourage you to play. But be very sensitive about who you are with. If you are in Arnhem Land or in the presence of people from Arnhem Land, carefully check that no one will be upset before playing. Be aware that it may be shocking, and may inspire the laughter that women playing does in initiation ceremonies. Yolŋu women have their own business, and like to stick together and stick to their customs. You will not win any friends and begin a relationship of open sharing with Yolŋu by forcing your point of view, and will likely alienate Yolŋu women who could otherwise become friends.

How do Yolŋu feel about others making and selling didjeridus?

Nederlands NL
Healing with the didjeridu