Where Does the Didjeridu Come from?

Today the didjeridu is known all over the world, and thanks to an American astronaut, a plastic version has even been played in space. But the didjeridu was not originally played all over Australia. Science can not tell us one specific origin, but it is widely accepted that before Europeans arrived, the didjeridu was used only in the Top End of the continent, from northern Western Australia east to the Gulf of Carpentaria including Groote Eylandt, and soon after in Cape York, northern Queensland. Most academics and many Aboriginal People agree that is only in the past two hundred years that it has become known beyond this region. Yolŋu do have their own stories of very specific origins of the instrument. 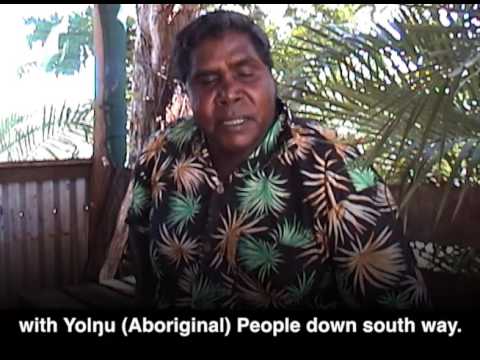 Djambawa Marawili speaks of his travels in the early 1970’s, when he never saw didjeridus outside the Top End. But he believes the boomerang was just like a didjeridu for those other people. 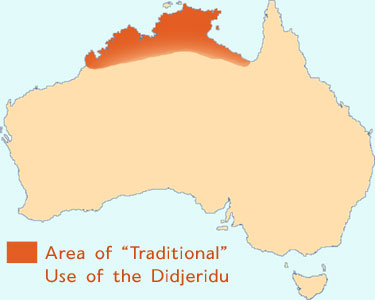 A rough map of the area the didjeridu was used at the time of European arrival, according to anthropological sources.

The Yolŋu clans from northeast Arnhem Land are just a few of the many who have used the instrument for thousands of years and consider it their birthright. Yolŋu accept that the instrument has spread around the world and do not wish to change that, but feel strongly that these groups should be acknowledged and respected as the traditional owners of the didjeridu. Travel anywhere tourists are likely to be in Australia, and chances are good you will see didjeridus in gift shops and in performances on the street. While a few decades ago it was an oddity in its own country, now it has been adopted as part of the national identity, by black and white alike. Its sound is used in television commercials throughout the world to invoke the spirit of Australia, whether it is for Australian beers or cars with Australia-inspired names. Not all Yolŋu support this, as we can see from this statement by Galarrwuy Yunupiŋu.

“Yidaki has never been a national instrument and never will be.” 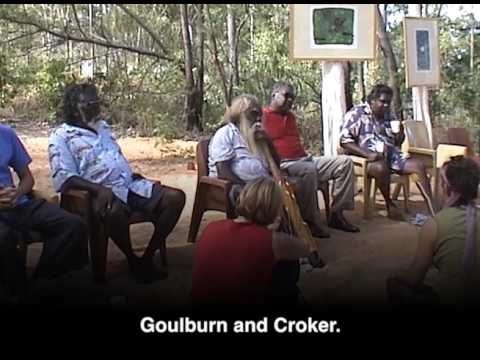 What Is a Yiḏaki?

Nederlands NL
How is a Yiḏaki Made?